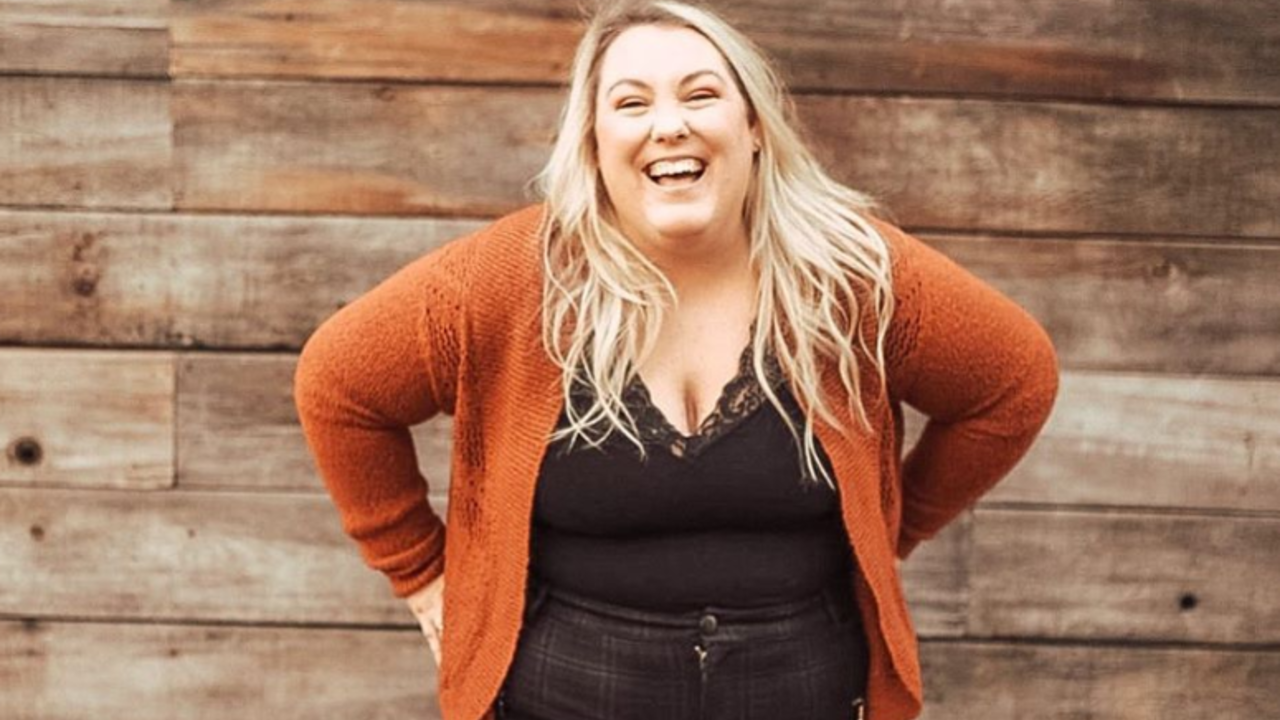 You aren’t afraid of failing.

You’re afraid of what’s going to happen when everything you’ve been hustling and working so hard toward comes to fruition.

Will the happiness you’ve expected to come from it actually be a thing?

Will the money you’ve dreamed of making ACTUALLY be enough?

What if you look back and realize the hours spent WASN’T actually worth it?

So many things going through your head. The tendencies you have to react a certain way are keeping you stuck more than any fear of failure could

Let’s talk about how you can overcome these tendencies:

Caused By: Fear that you aren't good enough as you are with what you know

Eventually, you are going to get burnt out by the front you’re putting up, when that happens, all the traction you’ve been working on building won’t be YOU. Isn’t it more damaging if people like you for something you aren’t when the truth comes out?

TENDENCY 2: SO Much To Do, Yet Doing Nothing

Caused By: Fear that no matter what you do, nothing will change so why bother? Fear of doing the wrong thing

YoU’ve spent so much time dabbling, but never going all in on something. This habit breaks by acknowledging that you’ve made commitments and promises to yourself and you haven’t kept them in the past, but NOW you are going to because <— why do you really want it?

Caused By: Fear that when you get to the next goal or rank that you won't be as happy as you imagine

Setting goals based on obscure markers as rank is setting yourself up for disappointment. What does Diamond really mean? Does it mean you’ve hit your impact or income goals? What markers can you use to gauge what success truly looks like for YOU? Is it paying off a bill? Funding a vacation?

TENDENCY 4: Consuming ALL The Content, But Not Acting On It

Caused By: Fear that when you get to the next goal or rank that you won't be as happy as you imagine

Nobody has all their shit together. Imposter Syndrome will constantly creep up & hip check you when you’re at your highest to try to bring you back down to earth. Make your social media MORE than just your highlight reel - what really goes on?

Protecting your mind & strategy when you’re inviting & selling into your programs right now is key. Having support resources in your corner can take you from overwhelmed to POWERHOUSE.