Should I quit my biz? 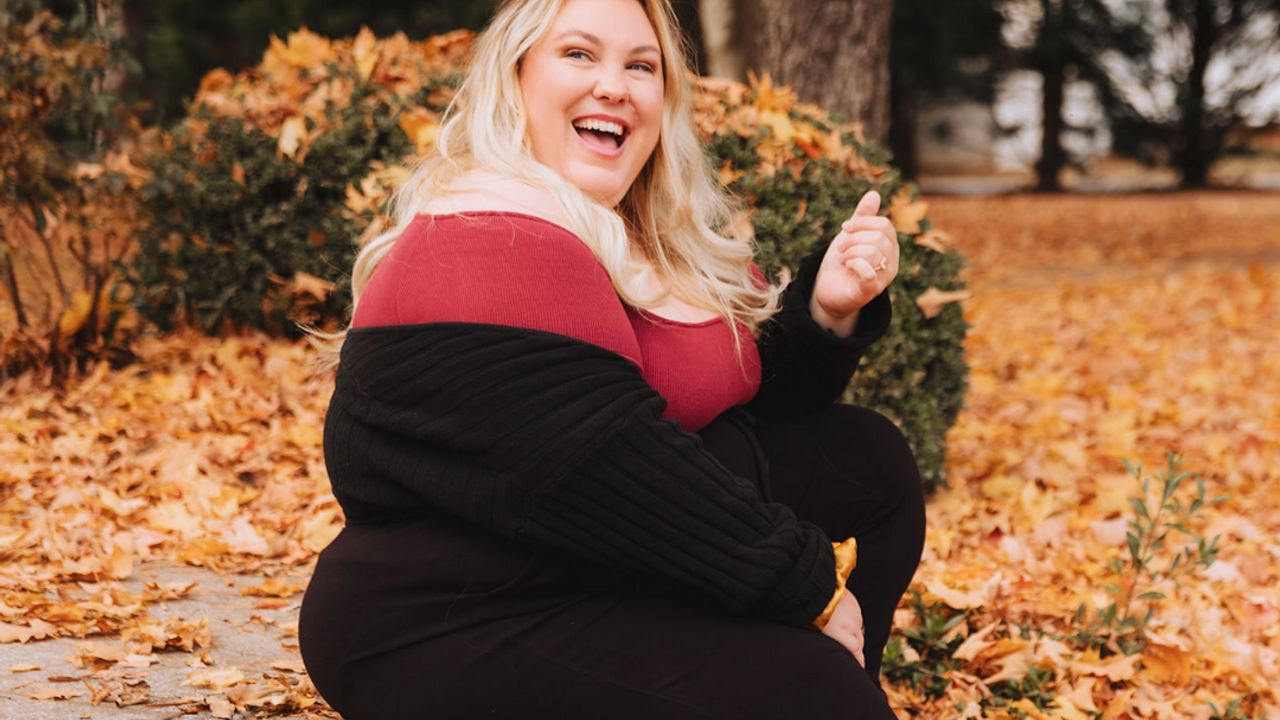 I want to talk about a topic that has actually come up with a number of my clients in so many areas such as looking at the holiday season and what makes the most sense to do in business so you don't get burned out.

But let's start with talking about the season of hard. A lot of people have kind of had this buildup, or just stress and anguish and so many things happening. And it seems to be coming to a head at the end of the year. And so people are at this point of wondering, should they just throw in the towel on business? Things are just so hard. Is it worth fighting anymore? The biggest question that I always pose is, do you feel like doing well in business or being in the right business means that things aren't hard? Because that was a misconception that I too had, I thought that when business was going well, that the difficulty and the stress and things feeling hard would disappear. But unfortunately, I learned the hard way that even when things are going well, things are still difficult and things are still challenging. You hear the phrase, “new level new devil” and it is so true.

I also think it's important that we normalize the fact that questioning everything in your business and wondering if it's all worth it is normal. Most people don't talk about it. But literally, everyone feels that all of the time. Entrepreneurship is essentially a giant roller coaster. You have very high highs, but you also have very low lows. And unfortunately, a lot of us get caught in thinking that having the lows means that we're not in the right business or we're not doing the right thing.

I want to normalize the fact that even the gurus that you follow on social media, are experiencing hardships and stress and drama and all of the like just like you are they're just not talking about it.

So, when you want to quit, what should you do?

If You're thinking about leaving just because you think another route or another avenue or another company is going to be easier, I can assure you, the problems that you're having in this business will also show up with other companies that you partner with if you're not addressing the root cause of what's actually going on.

I know that you are missing in-person events like no other and I am right there with your sister. And actually, you might not know this, but for over two years now, I have been working to put together the most incredible one-day business conference for you. But then 2020 happened and that plan flew out the window until now, the better business builder 2022 is the one-day business conference that I built for you because I get it.

I've been going to business events for over 10 years now. And so many of them are filled with “rah-rah” and all this hype making you feel good. But then you go home, the glitter wears off, and you are more confused about what steps to take next in your business than you were before you went to the event. And that is where the Better Business Builder 2022 is different. I am partnering with my amazing friend, mindset, and cognitive coach Matt Yates. And I like to joke that we are like detective Benson and Stabler, we are a dynamic duo unlike any other that's going to help you create an impactful business from the inside out. Plus, we have an amazing speaker lineup that we cannot wait to share with you in the future.

But the reason why I'm telling you this is that this event is happening July 13, 2022, in St. Louis, Missouri, and tickets are on sale now, through the end of the year, you can save up to $100 off your ticket. And keep in mind these tickets are limited. So, join us for the one-day business conference that you have been dreaming about since 2020. And we cannot wait to see you there.

So when you analyze, is it a life problem that's bleeding into business? Or is it truly a business problem? I think another thing that we have to normalize is no matter where you are in business, no matter how successful you are, no matter how much money you have in the bank, you will be fighting for your business every single day.

And honestly, it gets harder as you move up. Because you have more responsibilities. You have a team you need to take care of. You have legal issues. You have all of these extra moving pieces. I can assure you, it doesn't get easier. It gets more challenging, which a lot of us right who were made and built for this just like you are, we step into the fire because we know it's there.

Do you still want to chase the level of success?

So another thing that you have to ask yourself when you're considering whether or not you should throw in the towel is when you know that it's only going to get harder, the more successful you are, do you still want to chase that feeling of success or that marker of success?

But if you know it's going to get harder, do you still want to fight for it?

If you don't want to fight for it when you know that it gets harder?

Well, then we need to go down that avenue of conversation.

Those are a lot of the things that often come up. And I recommend writing down those three questions that I've asked you and journaling on those because when it comes to, “should I stay or should I go? Should I switch teams? Should I do this?” The biggest thing you have to ask yourself is “is this going to get me more of what I want?”

Seeing the Holidays as an opportunity

The holidays are an opportunity that a lot of people decide that they either want to slow down for the end of the year, or ramp up and hammer it out. Now, when deciding what makes the most sense for you, I think the biggest question to ask yourself is what are your plans for January and February. If you have big plans for January and February, it can absolutely make sense to slow down and nurture in the month of December. If you don't have big things planned for January and February, then potentially depending on your business, it can very well make sense to ramp up in December. But I don't recommend doing both. I do not recommend doing a January February ramp-up.

Beachbody, their next big program is launching the second week of December to customers. I do not recommend having a big ramp-up in December if you're going to go balls to the wall in January. I highly recommend instead that you use December as an opportunity to slow down and take time away from the business. And spend more time with your family, spend more time doing things you love. And also spend more time on building your behind-the-scenes systems, but still bring revenue into your business through the avenue of private invites, which is not forward-facing on social media.

From there in January and February, go forward-facing business and do a ramp up publicly. So that way, you are not heading to burnout because what a lot of people are going to be doing right is they do a ramp-up in December. And they keep going in January and February and you will hit burnout before the month of February ends. And how can you show up and serve people if you are not taking into account the fact that you need time to slow down?

So with that being said, if you slow down in December, is that taking your foot off the gas is going to make it harder for you to put the pedal to the floor in January? The answer to that question is no. Slowing down to speed up is one of the biggest ways that entrepreneurs get ahead. Look at the month of December. December is a perfect opportunity for you to pull back, work on things behind the scenes, nurture, engage, pour into people and build your awareness. So that way you can focus on front-facing selling in January and February which, yes, is the time that a lot of people's audiences are very much ready and willing to be sold to.

December can also be a great opportunity for you to focus on pouring into yourself.

You as the thought leader.

You, as the visionary behind what you're creating and behind your business.

Taking time to nurture yourself as a thought leader pays off for your customers and your team members and everybody that you're coming across in the near future.

Listen to the full episode on Apple Podcasts & Spotify.