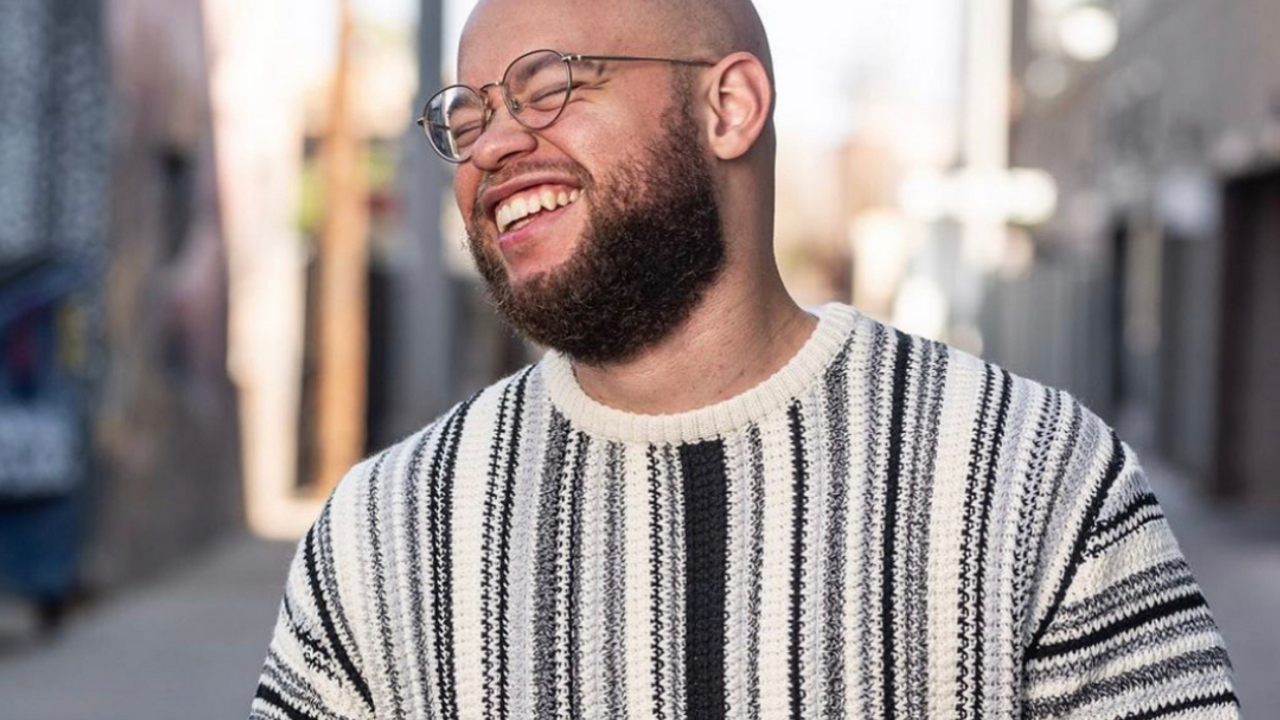 Today on the Stop The Hey Girl Podcast we're joined by Sid Scott. Sid is going to share his wisdom in life coaching and how he helps women work through trauma so that they can live out their true life's purpose!

The first thing that Sid did when he wanted to be a coach was to hire someone that was already doing it. He hired a coach for 10 grand.

What was it that made you know in your gut that that was the right move to hire a coach?

“I had been watching this person's progression for like three years online, just like their ads. I've just been seeing them for three years but just hiding behind the bush. I was the type of person that would stalk that person but not say a word, but ultimately made the action to hire him.”

it just goes to show there are so many people here listening that is like, no one's watching me. No one cares. And literally, here's evidence. Sid invested $10,000, which is a boatload of money and someone that he was watching. And they like we had zero ideas that you were a potential customer anything for three years. That's powerful.

“People really pay attention. I have seen other people but that was the person who stood out. This person has been consistent. They've been growing. Even when I can see there's not even a bunch of engagement on their stuff. I didn't care about that. They're still here. People want to know that you're going to be here a year from now and that you're committed. You're not just trying this out to see what kind of thing happens.”

What is it like to be a life coach?

Then, Sid followed the strategies and implemented them in his business. He made his first sales calls on Instagram and people paid in full. He was excited because that was what he wanted, something that he liked to do with a simple process. But, of course, it wasn’t always that simple.

It's always a roller coaster. You got the highs and the lows reminding you that you don't have it all figured out. But you're moving back in the right direction.

How do you get into the niche that you work with and why is that so important to you?

“When I went through that physical transformation, I learned a lot about myself. And I learned a lot about how to make a change stick, and like how not to make it stick. That's the first thing that I really focus on. Whatever changes you want to make, don’t treat it like a bandaid situation. Get to the root and make something stick.

Let's figure out where it is that you're trying to go. But also, let's figure out the reasons why you haven't gotten there. And, attack it head-on at the core.”

How do you navigate working with a client through some pretty deep and traumatic things that they're maybe not used to talking to anyone about, let alone someone likely that they met on the internet?

The first part is understanding that I'm not going to get far with anyone if I've not been willing to go there myself. So the first part of being able to do that is self-ownership of my own shit. And being coached powerfully myself.

So really being for the first part of it is like going there myself and not being afraid to go there myself. Leaders always give the gift of going second to people. And like leaders will always go through that darkness without having any answers. So that they can pave the way for someone else to make it through there.

Now, the second piece is to tap into my own humanity, and this other person’s humanity too because if you’re not really grounded you can become triggered by other people’s stuff and that’s not helpful. I have a lot of habits in place to ensure that I'm emotionally regulated, grounded, and bringing my highest and best when I am going to be there supporting someone.

“If you're going to be a coach, I say at the very least to be aware of the different things, and ways people get harmed and in their journey of life. Because I feel like so many people aren’t aware of this, especially when we look at the different dynamics of class, different income levels, race, and all these things. There are so many layers that can come up in between and you should be aware of it if you're going to be taking care of people.”

Do you have any go-to questions that you ask clients?

Where else is this showing up in your life? Because people don't have problems in their business, they have personal problems that show up in a business.

So where else is this showing up in your life?

What have you been avoiding?

I think it's so awesome as coaches when we find questions that really help our clients kind of pull out what their own blocks are. We don't have all the answers, we help our clients pull out the answers that they have inside of themselves, which is the coolest part, like witnessing that in action.

Listen to the full episode on Apple Podcasts and Spotify.