The Truth About Creating A Membership with Chelsea Kaller 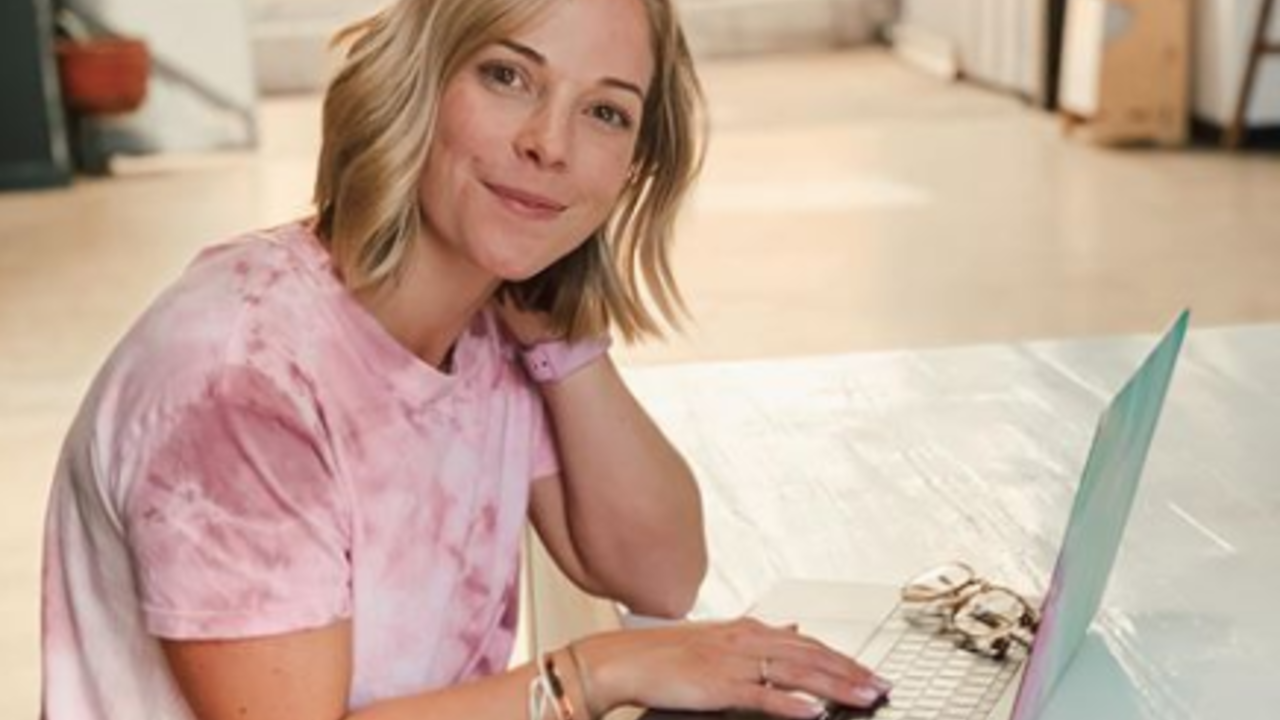 From a degree in Exercise Science to the Membership Queen, Chelsea gives us the low down on creating a killer membership.

What’s it like going from 1:1 coaching into low ticket membership?

One of the major mistakes people think or believe when they go into the membership world is that it is a passive service. It is 100% not a passive service like an ebook that you create once and money comes in month after month passively. I prefer to call it recurring revenue and it requires a lot of effort and the implementation of systems to help everything run smoothly. It took me about six months to get into the groove as far as the amount of work and effort I was putting into my membership. Now, a year and a half down the road I can confidently say I’m putting in fewer than when I first started but it's simply because I have systems in place.

Moving from 1:1 to membership wasn’t really that challenging because all you technically need to do is remove the customization. Your framework will still be the same, you’re just presenting your vision, beliefs and knowledge in a different form.

The beautiful thing about a membership is yes, you can serve 20 people the same way you serve 150 people when you have the systems in place.

It’s really easy to get shiny object syndrome when you’re growing your membership, constantly searching for new clients, but it’s so important to care for you current members and serve the hell out of them. By providing them with so much value you keep them coming back for more and how you create recurring revenue for yourself month after month. Not only will you be providing your clients with a lot of value, but you’ll also create a legion of people who are obsessed with your program and brag about it to their friends.

How long did it take for you to build up a membership base?

I started with a beta group which allowed me to kinda fumble through a little bit with a group of people who knows, trusts, and believes that this is going to be awesome and they know that they’re the first people to jump into something that’s amazing!

It also allows you to create all sorts of social proof when you do launch to the public.

The moment I hit the 100 member milestone, about four months after being open to the public, was when I thought holy smokes, this is really making an impact.

When I opened my membership, I didn’t just throw my idea into the wind and hope for the best, I had a consistent strategy and plans for launching. Those first four months I was grinding in the sense that it was my passion and I wanted it to be successful so I was working for it.

For the first eight to ten months I had a very strategic launch strategy as far as opening and closing and having different methods for adding new members. I still have a lot of strategy behind my launches, even though they’re a lot less frequent because I’ve built the base.

How do you decide on pricing?

You want you membership to be accessible to a good chunk of people but you also want people to have skin in the game so they show up.

It's just a matter of energy exchange. People think of memberships as something they don’t have to put a lot of time, but if you list out every single thing you have to do, day to day, week to week, month to month, you get a really clear understanding of the amount of time that you’re actually going to be putting into this.

If you put out a really low tick product worth less than $20 a month, but you’re putting a lot of effort into it daily, you’re going to resent that product and it's no longer going to be fun for you.  It will become more like a job.

Ask yourself: Are these people that join actually going to participate?

If that's what you're trying to do, it's not the type of service for you.

Wouldn’t you rather have a membership full of invested and excited people who make referrals and become more like groupies rather than a group of people that don't do the work but they're still paying because they forget that that $19.99 comes out of their bank every month? If it's irrelevant to them, then there’s no investment and no tribe of groupies. Eventually you’re going to resent the product.

So choose a price that feels like a good energy exchange for you and feels good for you.

What are your strategies for membership retention?

The number one way to have a successful and thriving membership is retention.

You want them to feel like they are your number one priority and that they come before anything else (aside from 1:1 high-level relationships of course).

The number one compliment I get from my members is communication with them. Blocking off time to be present inside my community is a priority for me. Rather than giving them the tools and saying bye cya, I am a part of the community just as much as they are.

It might sound overwhelming or crazy that in my community so often, but it all comes down to time blocking and batching my tasks so that it doesn’t take much time in the grand scheme of things to make that larger impact to have them feel like they're a part of my life as much as I'm a part of theirs.

Another strategy I’ve used is “spicing things up” in terms of continuing to up-level my branding, delivery and product. I think that this industry is constantly growing so if you just continue with your membership and never make any updates or changes, then it's going to get old fast. The world we live in is constantly evolving and so should your membership.

Another way I’ve been able to take care of my audience is through little contests and fun little gift card giveaways - but I say that one last because I think it's the least important.

I have offered so many times to issue referral bonuses to my members, but it’s mindblowing the number of times I have my members tell me not to pay them because the relationship we’ve created is so strong, that they’re happy to share and keep coming back for more.

How have you dealt with people leaving your membership?

On the flip side of retention is the fact that people will come and go.

I'd be lying if I said I don't get a little bit hurt every time I lose a member. But the reality is when you run a membership, people will leave. You have to get really strong as far as mindset goes because most of the time it’s excuse driven, and it has nothing to do with the membership. There are a variety of reasons people will leave: price, personal circumstances, their priorities and interests change - so many different reasons, so don’t take it personally.

You have to realize is that if you are serving the hell out of your audience and you're providing a high level of like support and you feel in alignment by doing everything you can to serve them within the means of their investment, then you have to know and trust that when people leave 99.9% of the time it's on them, and it's not on you.

Think of it as one form of energy leaving to create space and energy for someone else.  If someone's not in it, or isn't enjoying it, or isn't getting what you want them to get out of it, then you don’t want them in there because they're not going to be the type of member to refer people and talk about what you do.

For example, you purchase a product because you want clear skin and you half-ass your skincare routine and someone asks you how you like the product, chances are you’ll say it was “it was okay” because you didn’t use it to its full capacity so you didn’t get the results you wanted.

The same thing goes for your membership.

What do you recommend people do first when coming up with their idea?

The first thing you need to do is talk to your audience, so start doing market research now. Make sure it’s something they actually want. You can do market research with your current clients, or people in your audience and make sure you’re asking questions about what they’re craving day to day - it’s an important question that you want to continue to ask. It’s particularly important with a membership because you want to make a DAILY impact on them if you want them to keep coming back.

After you've done the research, talk to your ideal client and really focus on that offer. Don’t even begin beta testing without having a solidified offer that's going to make a huge impact on that client.