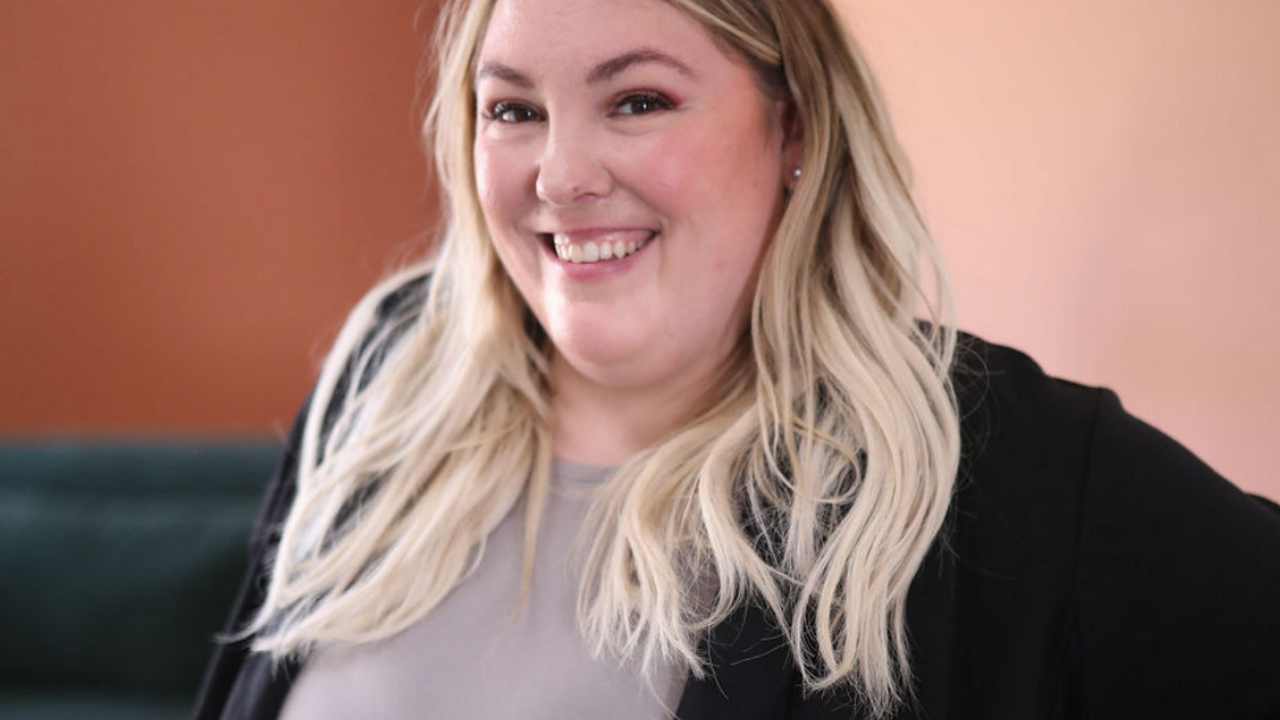 We are talking about how you can generate more leads and close more sales by focusing and prioritizing engagement on Instagram. You may think that doing engagement is just busywork. You may think it's something that you can just hand off to a VA to do but here's the thing, there is a strategy behind this. And when you utilize strategy, all of the tactics and all of the engagement that you're doing now is going to pay off weeks, and months from now.

Why are you not growing your IG Engagement?

We traditionally think of engagement as a way to get in front of people. But when you are engaging on Instagram, you are not only showing them that you show up on the platform, so that they prioritize your content. But you're also showing Instagram, the types of accounts that you want to be shown, and also who you want your content shown to.

So, what happens a lot with people in the coaching and network marketing space is that they find that they're only getting interaction from competition or people within their industry. And this is a problem, right? But this problem is dictated by your activity, which also means it's a really easy fix.

With the right strategy and engaging with accounts outside of that bubble that you're stuck in, will get your brand, your Instagram, and your content in front of potential customers and not people that are snooping around trying to copy your content and trying to do what you do, because you're doing a killer job.

Start with doing a minimum of 20 minutes of engagement, at least four times a week on your Instagram. One of the biggest things that we do at my social media marketing and management agency, Ybanez media, is that we think that strategy in this process is so important. It's way beyond going to a hashtag and commenting and responding or what a lot of people do. They think that engagement is messaging or engaging with the people that are liking and commenting on your stuff. That's actually not the engagement.

We want to prioritize really good engagement that actually helps the health of your account long term, attracts leads, and brings people to your page.

The simplest way to explain this is that you’re basically networking. When you network, you have to think about where are your people at? Like what bar or what restaurant? Are my people hanging out at? How can I make sure that where I'm going I am on the front lines with my people? That part where you have to really dig in, put your detective hat, and find where your people are is the most important part of the strategy at all.

How you can keep being in the front lines of your audience with engagement?

Another thing to think about is hashtags. Hashtags are for a lot of businesses and a lot of industries, traditionally a great place to go for engagement. But it doesn't work for all brands. And it's not foolproof for all businesses.

But for some industries, hashtags are great. An example of this is going to be business coaching. Another example would be something like fashion, clothes, trends, technology. Those are some things where hashtags work really, really well.

But if you're in an industry like fitness and health, hashtags might be a secondary source for you to go for engagement. So if you're in the health and fitness space, I would recommend putting hashtags second.

And what's so powerful is again, you're able to build really genuine connections, really strong relationships. And what you're going to find also is that, again, these people are not in that same bubble as you. So you get to get out of that bubble and get in front of new potential leads, which is so freaking powerful. I wanted to give you some things that you can go and do right now, with your daily engagement to start getting in front of leads and potential customers.

Listen to the FULL episode on Apple Podcasts or Spotify.