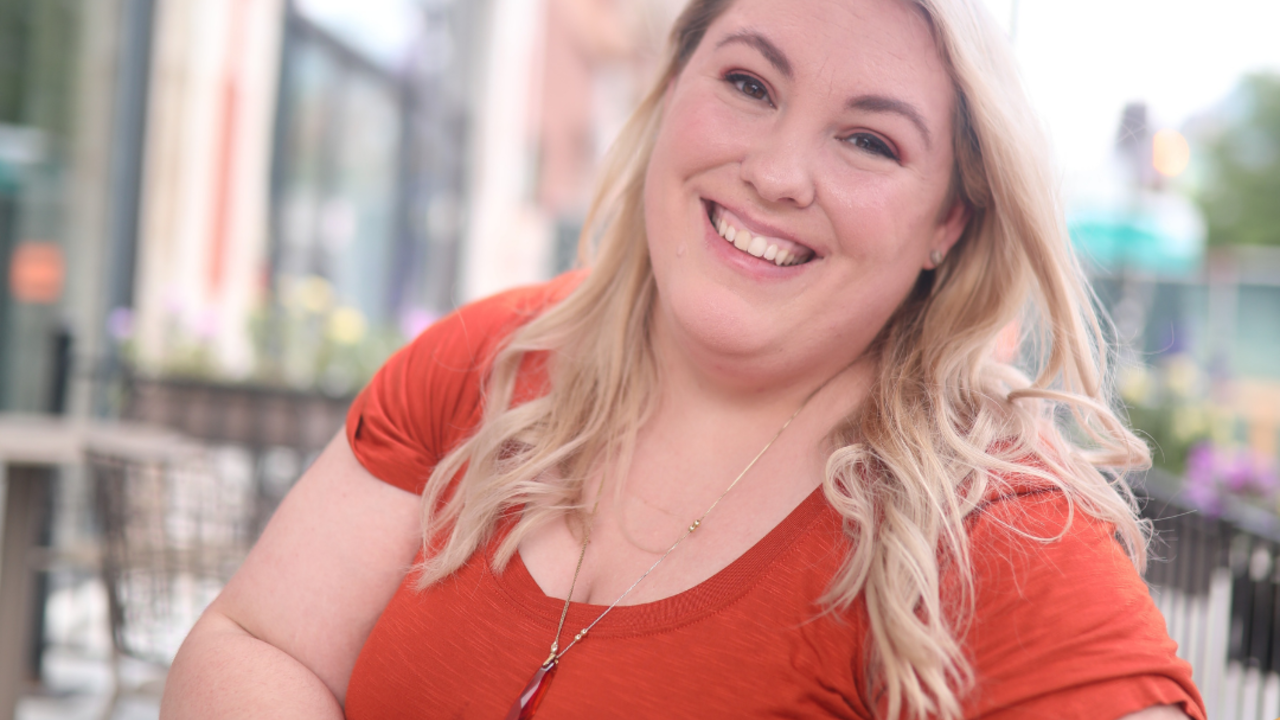 You have seen me talk about this before on the previous podcast episode about how following up can be harassment. But, today I wanted to give you a follow up on this system to empower you to be able to let go when it’s time to let go.

Let’s start by assuming we did everything that we needed to do. We did everything correctly but we’re being ghosted out or we haven’t had a response yet. So, what do we do during those times?

For example: “Hey, did you got the contract? I just wanted to make sure. My internet is being weird”.

Usually, your potential client will answer and the conversation will go through.

But what happens if they don’t say anything? What comes next?

Recognize that there is a reason they haven't followed through on the purchase or the contract.

If they hadn’t responded, recognize that there is something wrong that’s usually rooted in fear. When this happens, you can bring awareness to that, and take action. Talk to them and let them know that you understand where this fear is coming from.

For example: “Hey, I understand that making an investment like this is scary because you've never done it before. I felt the same way. But what I found is…”.

This will usually end up them telling you about the real problem. This is the best part because you can really put on your coaching hat and guide them through.

For example: “Hey, I'm going to move on and close your file. Let me know when you're ready to move forward”.

With this message, you can be as direct or as indirect if you want. I personally think being more direct is going to get the point across. You are not chasing people, you have things to do and people to serve.

Saying no and letting go is not a bad thing. Remember that letting go lets you free up sc[ace and free up energy for you to be able to serve the person who you’re meant to serve and who’s ready to get started.

The purpose of this final step is for you to be able to energetically release the desire of having that client and know that they can come in the future if they want. Ultimately, the decision is up to them, not to you.

Trust the fact that the right people are going to sign with you.

Listen to the full episode on Apple Podcast & Spotify.